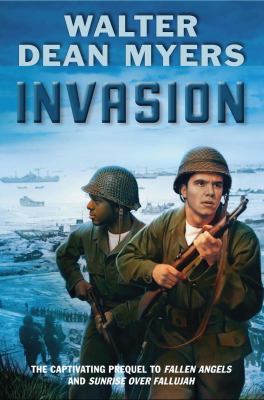 York County is different than what Jonathan Hernandez expected. Back in 2007, his whole family was preparing to move here from the sprawling San Fernando Valley outside Los Angeles. Jonathan’s aunt, Eluzay Adan, who was already living in the County, had described it as a “small town.”

“I was picturing a gas station and a little grocery store,” he said. “It was a big surprise when I got here."

Not only did the area exceed his expectations, but he also found happiness in his new role as a restauranteur. Jonathan and his brother-in-law, Julio Victoria, co-manage Cinco de Mayo, which the Hernandez-Victoria family purchased from its previous owners after Jonathan’s aunt found out they were looking to sell. Jonathan had previously worked at a pizzeria, and Julio had been in the restaurant business all his life.

But it was Jonathan’s mother, Sabina Hernandez, who persuaded the entire family to move across the country for this new venture. Though Sabina’s background was with a tech company, he said, she was always interested in trying a new kind of business. Jonathan said the family found quick success, since Cinco de Mayo was the only Mexican restaurant in the area at that time.
"Cinco is locally owned and authentic. They feature quick and friendly service. If you want something a little unique, try the Filete Special! Some people say they have the best margaritas in town."
Neil Morgan, County Administrator
“I liked it—it was busy,” said Jonathan. “The area and the people here, they really changed our lives. The LA area is not as hospitable as Yorktown. We live in a bubble! I honestly wouldn’t want to live anywhere else.” Even with more competition now along Highway 17, the restaurant remains popular. Cinco de Mayo is especially known for its Mexican buffet (temporarily closed for the pandemic), which allows diners to enjoy a wide variety of foods from the menu. Jonathan reports one of the most popular dishes is the California Burrito—chicken, steak, pork or shrimp, topped with white cheese sauce & pico de gallo. Another hit dish is one of their own invention: Since Julio has always loved potatoes and experimenting with different ways to prepare them, the family encouraged him to create something for the menu. Thus was born the Papa Fiesta. 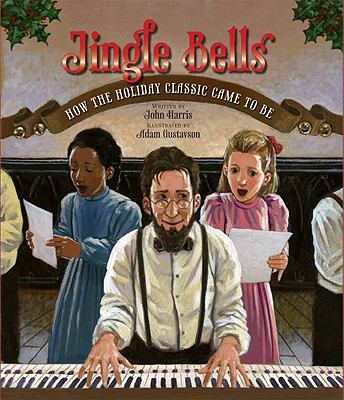 “It’s basically like steak and potatoes,” said Jonathan, “but with carne asada, some Mexican spices, cilantro, tomatoes and onions.”

“My mom will come in and yell at us,” laughed Jonathan. His dad, meanwhile, is a jack of all trades.

“He does it all,” said Jessica. “Handyman, cook, dishwasher, cashier... he helps out wherever needed.”

The family stays busy even outside of work. Jonathan likes playing pool and training his two dogs; Julio is a cornhole fanatic; Andrew plays a variety of musical instruments, including teaching himself the piano; David likes making and recording music; and Danny plays basketball. The two youngest boys, Danny and Andy, are students at York High. Of course, things have been more challenging at home and work during the pandemic, especially with the restaurant being limited to 50% capacity and the buffet being closed.

“But we get it,” said Jonathan, “and we don’t want anyone to get sick. No one has so far. We’ve done the best we can with what they gave us.”

The Hernandez-Victoria family has focused on increasing their takeout business and continuing to support local organizations, which previously has included the Sheriff’s Foundation of York County, all the local schools, several Little League teams, and a bowling team. And of course, their biggest focus remains on the customers, whom they also consider to be family.

“We know everyone by name, and we watch their kids grow up,” he said. “When the kids come back from college, they say, ‘Oh, we’ve been waiting to eat at Cinco de Mayo!’”

“We all like working here, so it’s not like going to a job where you don’t want to be. It feels like we’re just going to meet friends.”


This story is dedicated to David Victoria, who sadly passed away shortly after it was written.